The board of directors of the German Badminton League Association, responsible for matters relating to the two highest German leagues, has discussed the prospects for further game operations in the 2020/21 season.

The season in the 1st Bundesliga was interrupted at the end of October after only two match days. In the 2nd Bundesliga, six of the eleven match days of the first half of the season have so far been played. In view of the ongoing lockdown, the lack of prospects for the month of January and the abundance of games still open with only a few possible dates, the German Badminton League Association unanimously decided to close the 2020/21 season shorten.

“We will only play one simple round at a time, ie once everyone against everyone. The games played so far remain in the rating, the remaining games are rescheduled,” said Arno Schley, President of the German Badminton League Association

In doing so, the “Bundesliga game plan makers” took into account the dates already in the game schedule and a balance of home and away games for each team. The associated regulatory changes have now been submitted to the clubs for voting by circulation procedure. A large majority for the laboriously elaborated proposal of the League Presidium is expected.

The first scheduled game day would be February 28, March 20 and 21, two days in a row, similar to April 10 and 11. While the simple round of the 2nd league would be completed, the 1st league still has games also on April 24 and 25.

The game day at the end of February, which is “optimistically scheduled” in view of the current Corona situation, would have to be postponed to April if necessary.

A “plan B” for the worst case scenario that the game cannot be played at the end of March has not yet been worked out, because then it would probably make no sense to continue the season until the end of June. The only alternative to determining masters and relegators in 2021 would then be intensive advice on changing the season to the calendar year.

In the shortened season, the top two in the table will qualify for the “Final Four” planned for mid-May after only nine instead of the original 18 match days. The other two teams will be determined in two quarter-finals (third against sixth and fourth against fifth) in early May. Each player must have participated in four of these nine matches in order to be allowed to play in the play-off games.

An amendment proposal was also submitted to the clubs to vote on the consequences of the exceptional Corona situation with regard to promotion and relegation and thus the league membership in the following season 2021/22. Accordingly, a team from the 1st and 2nd Bundesliga should be relegated directly. For the first division, two teams will be determined in the promotion round in mid-May. The two second division champions and the ninth of the first division take part in this round. 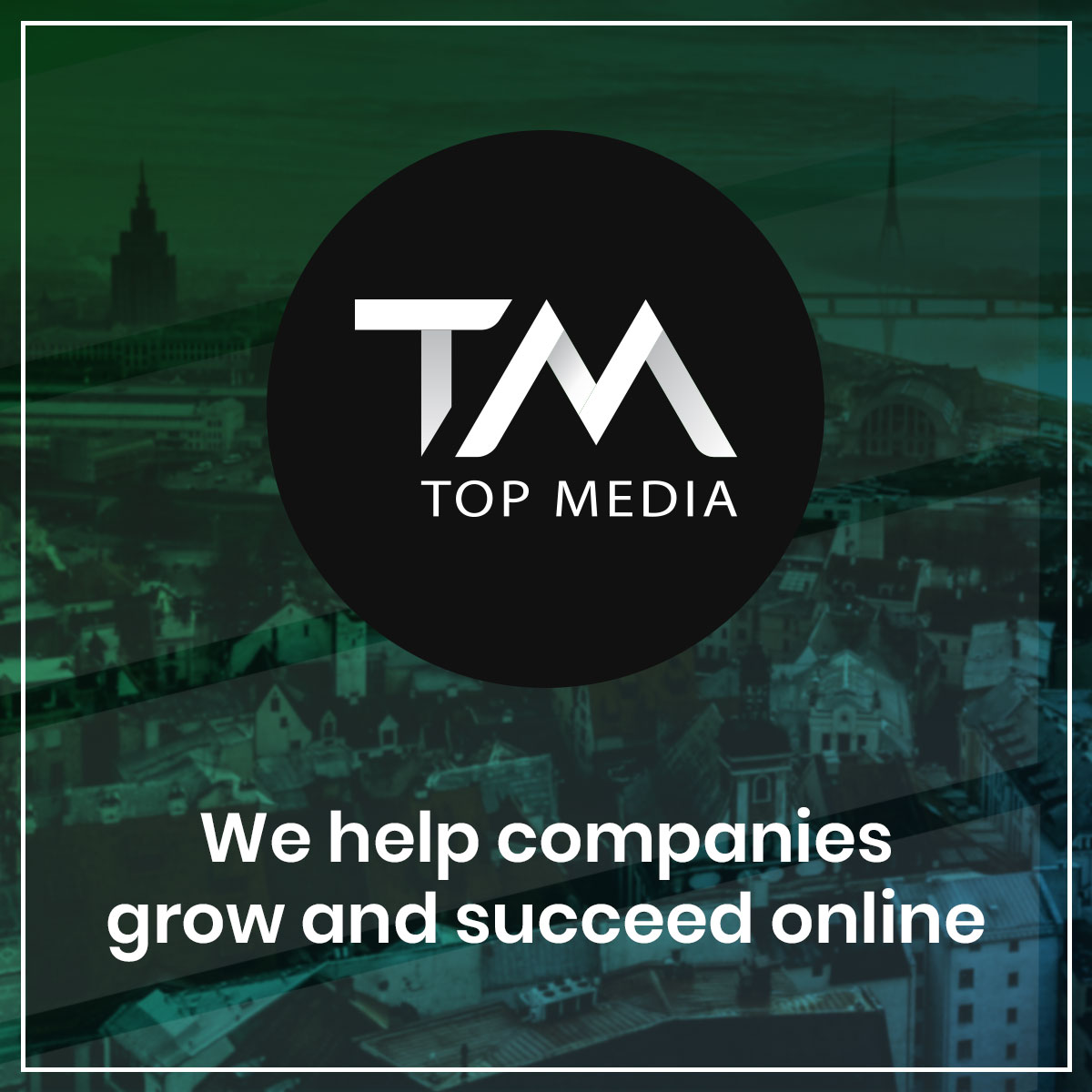 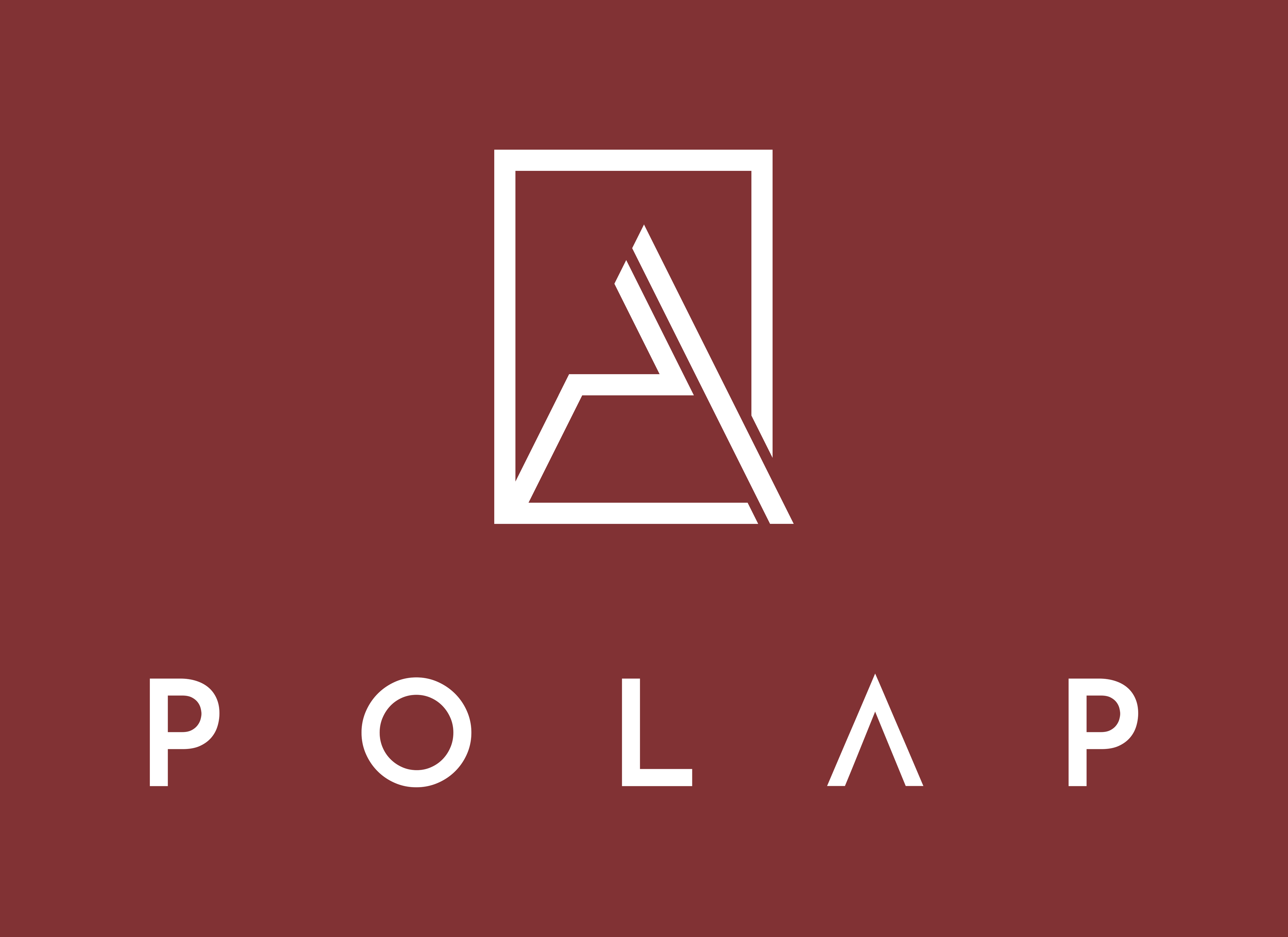